The Mere Exposure Effect and Why CMOs Should Know About It 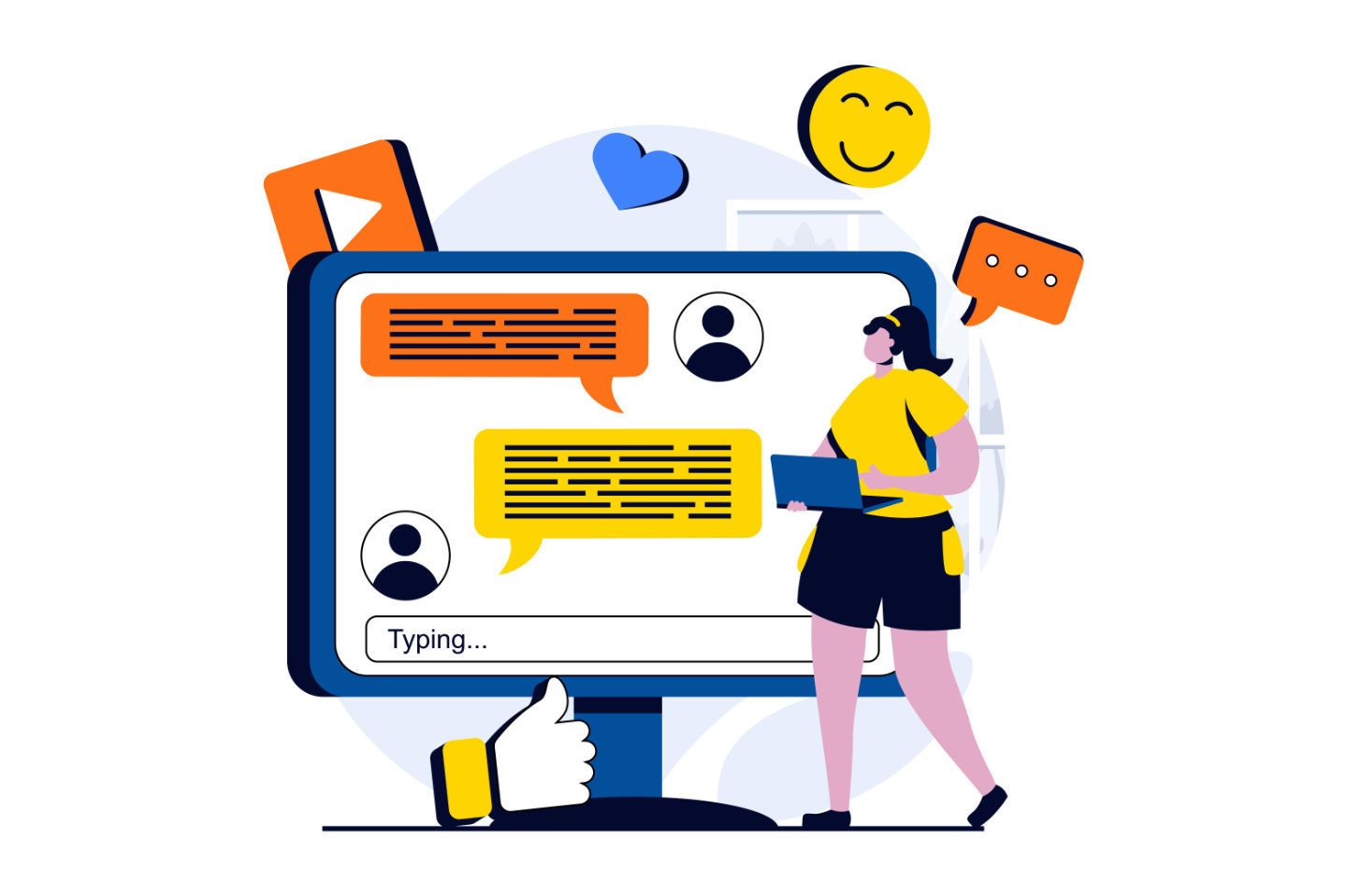 The Mere Exposure Effect is a psychological phenomenon whereby people tend to develop a preference for things simply because they are familiar with them. In other words, the more we’re exposed to something, the more likely we are to like it.

While this effect was first identified in the context of perceptions of music and art, it’s since been studied in a variety of other areas, including consumer behavior, which is why it’s so important for CMOs to be aware of it. After all, if we can understand how and why the Mere Exposure Effect works, we can use it to our advantage when it comes to marketing campaigns.

How Does the Mere Exposure Effect Work?

There are a few different theories about how and why the Mere Exposure Effect works, but the most commonly accepted one is that it’s a result of something called “cognitive fluency.” This theory suggests that we prefer things that are easy for us to process and understand. Since repeated exposure makes things seem more familiar and therefore easier to process, it also makes them more likable in our minds.

It’s important to note that the Mere Exposure Effect doesn’t just apply to physical objects; it also applies to ideas, concepts, and even people. In fact, studies have shown that we’re more likely to vote for politicians whose names we’ve seen more often, regardless of whether or not we actually know anything about their policies.

As you can see, the Mere Exposure Effect is a pretty powerful thing. And as marketers, there are a few different ways we can use it to our advantage.

If you want people to develop a preference for your brand, you need to make sure they’re exposed to it as often as possible. That might mean running ads on multiple channels or placing your products in high-traffic areas. The key is getting your brand in front of as many people as possible so they can start developing that all-important cognitive fluency.

Another way to leverage the Mere Exposure Effect is by using repetition in your advertising. In other words, don’t be afraid to hammer home your key message again and again. The more times people see and hear it, the more likely they are to remember—and respond—to it. Of course, you don’t want to be so repetitive to the point of being annoying; find a happy medium where your target audience is exposed to your message enough times that they start seeing your brand in a positive light.

Finally, remember that the Mere Exposure Effect isn’t just about familiarity; it’s also about likability. So, if you really want people to develop a preference for your brand, you need to do more than just get them familiar with it—you need to find ways to make them like it, too. One of the best ways to do that is by creating an emotional connection with your target audience through your marketing campaigns. Whether you make them laugh or tug at their heartstrings, finding ways to connect with people on an emotional level will go a long way in getting them on board with your brand long-term.

When it comes down to it, the Mere Exposure Effect is a powerful tool that every CMO should be aware of. By understanding how and why it works, we can use it to our advantage when crafting marketing campaigns designed to increase brand awareness and preference among our target audiences. Try to keep these tips in mind next time you’re planning a marketing campaign; they just might help give you the edge you need to succeed!